On October 10, 2022, an accident occurred along the 8200 block of Folsom Boulevard in Sacramento County. The accident involved a dump truck and two other vehicles but the cause was unknown.

Sadly two people in the incident were taken to the hospital in critical and life-threatening condition.

Such accidents are not unheard of; most know that accidents involving large trucks often result in catastrophic injuries. Consider this:

One of the top priorities after an accident involving a commercial truck is finding out who was liable - or the cause - of the accident. The amount of effort put into investigating is usually in proportion to the severity of the incident.

Therefore, the evidence compiled in their aftermath also tends to be much more detailed and in greater volume.

Was the Trucker at Fault?

Statistics show commercial truck drivers operate their vehicles with a much higher level of safety when compared to other vehicle drivers. Many accidents involving large commercial trucks are not directly caused by the truck driver. Other factors could include negligence of other drivers on the road, unforeseen road hazards, and much more. However, there are accidents wherein the trucker has made an error, whether due to inexperience or exhaustion, and the results are sadly devastating. Therefore, immediate steps are taken to look closely at the truck driver:

Besides the employee records, all companies are required to have a logbook that would also need to be examined. If certain violations are discovered, it could lead to a driver being at fault. Why? The purpose of a logbook is to ensure the trucking company is not allowing drivers on the road that are overly fatigued. Studies have revealed that the effects of fatigue on the brain are as harmful as drunk driving. It affects employees' memory, concentration, decision-making, and motor skills.

Can There be Another Party Liable that Wasn't at the Scene of the Accident? 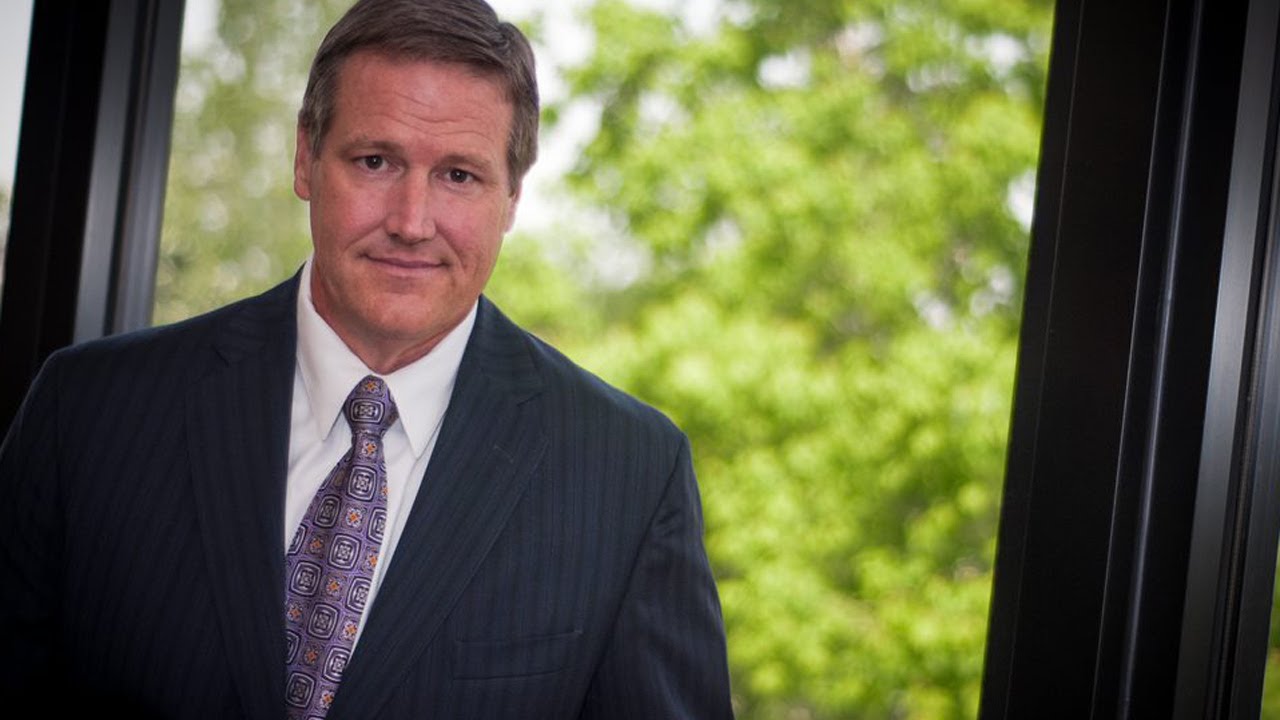 There is another party that can be liable that wouldn't even be at the scene of the accident. Often truckers arrive at a location and pick up a pre-loaded trailer.

The cargo company loading the trailer could have been negligent with how the goods were loaded. Perhaps they placed too much weight into the trailer or loaded it improperly, causing imbalance. The weight and load a commercial truck is pulling impacts a commercial truck driver's ability to stop quickly and even turn. It will also make it near impossible for them to respond safely to hazards on the road.

Another party that can be included in an investigation is the commercial truck manufacturer. Should parts of the truck, such as brakes and tires, have been sold without meeting industry safety standards, the manufacturer could be held liable for an accident.